Greetings ladies and gentlemen! After several days solving some personal problems and taking care of my little one, I'm back with this weekly series where I randomly choose a coin to know a little more about it and who knows, to discover some that has a potential future.

Start date of trading on markets

What is and what is the proposal

Created in 2014, the proposal behind Vertcoin is the same as that of Bitcoin: To be a fully decentralized currency instrument.

Vertcoin's differentiation lies in how the transactions are processed, also known as mining.

Let's have a quick history lesson:

At the genesis of the Bitcoin network, anyone with a common PC could join the network as a miner, contributing to network security by performing the mining process using only the computer processor.

Over time, as Bitcoin's popularity increased, the amount of computing power applied to transaction processing also increased, and consequently the difficulty of mining.

In the mining race, machines for the specific purpose of processing the bitcoin transactions, the so-called ASICs, began to be developed.

Some people involved in the cryptocoin communities have also questioned whether the need for ASICs for mining would be a way to end decentralization, because of the high cost involved in aquiring such equipment few people / companies would be able to achieve a mining monopoly . 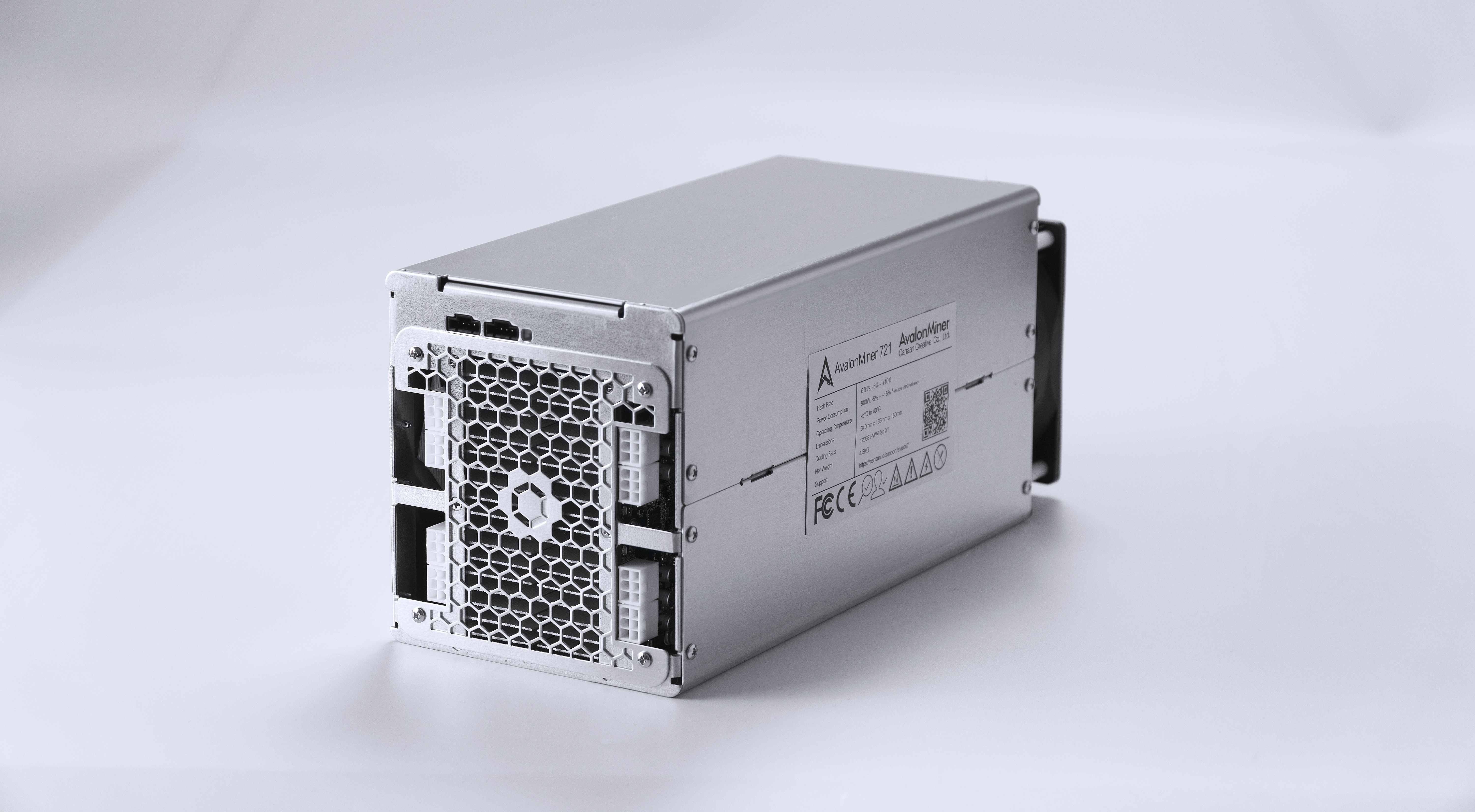 Nowadays it is impossible to mine bitcoins without an ASIC, and that is where Vertcoin's proposal comes in:

A cryptocoin that is resistant to mining using ASICs, allowing greater accessibility to network participation, as well as better decentralization

Vertcoin stands as an open-source, community-developed cryptocoin, but there is a developer base team listed on the official page

It is possible to contact the community and developers through the project official Discord, and the Reddit page.

In addition to the currency itself, there are some crypto-related projects being developed:

There is no project-specific whitepaper, but the development principles of Vertcoin are similar to Bitcoin.

The main difference is in the algorithm used and in the focus on keeping the network decentralized.

Externally there is nothing different from Bitcoin in this project. It is a crypto-currency with the purpose of being an instrument of financial transactions that makes Vertcoin a direct competitor of Bitcoin.

Despite this, as Charlie Lee himself has already spoken about Litecoin, it is not because the two currencies have the same function that they can not coexist, just as we have several different currencies in circulation on the planet.

The focus of the Vertcoin community on keeping mining resistant to ASICs, and thus trying to maintain a better decentralization of the network is an extremely important point, and is the main selling point of this currency.

In spite of this, I personally do not see Vertcoin as a possible investment at the moment, because the function of the coin is the same as a currency already established and that has a great support of the community. But it might be worth keeping an eye on her development. Will Vertcoin begin to have greater community support and faster development?

But if one day in the future I would build a mining box, maybe I would consider Vertcoin ...

Thus we conclude the return of this weekly series, and the next coin drawn is: